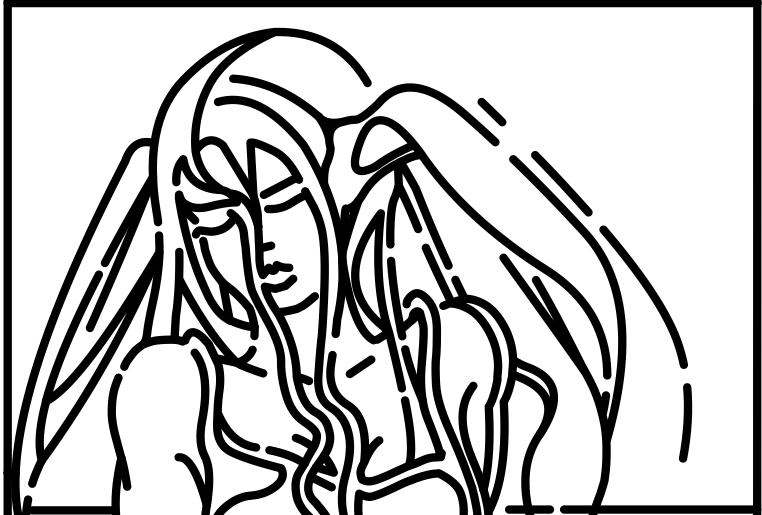 Earwiggler began as part of a PhD project in 2008. It later became a project at Xixuan Laboratory.

What are we doing?

The main purpose of this group is for producing a neural interface. The initial interface began from the facial nerve based on auricular muscle tensing, and has since extended to some cortical electroencephalography.

Earwiggler is a general interface, it can be directly used to control computation or physical actions (for example a robot or vehicle) without training. It can project an intent signal within about 2 seconds to within 1 degree of arc around the user. Within a smaller range speed increases proportionate to interface area.

Earwiggler is positioned to communicate with a paired in-vivo biocomputer called genotoy. It provides a link between internal mental processes and outward environmental interaction. This abstraction of control from the body is a general tendency in human development as control divests from locality.

A main concern is acquiring data from brains and processing it to obtain a result. We can also consider how data can be passed into the brain. Although “BCI” (brain computer interface) is popular, there is not much of an economy built around it. This means there there is a lot of freedom to develop, but also not many established means of getting support to pursue it. Many current methods that are used are either not too sensitive, of primitive, invasive, damaging.


The limitations of BCI for the next few years will be severe, mobility is difficult, information transfer is low bandwidth, low resolution. It would seem that there are almost no users/patients (perhaps fewer than 100,000). However there has been significant development in technology since 2010, which may indicate that some breakthroughs are near. Recent breakthrough technologies are:

Earwiggler is a project at Xixuan Laboratory. Melvin is the webmaster.